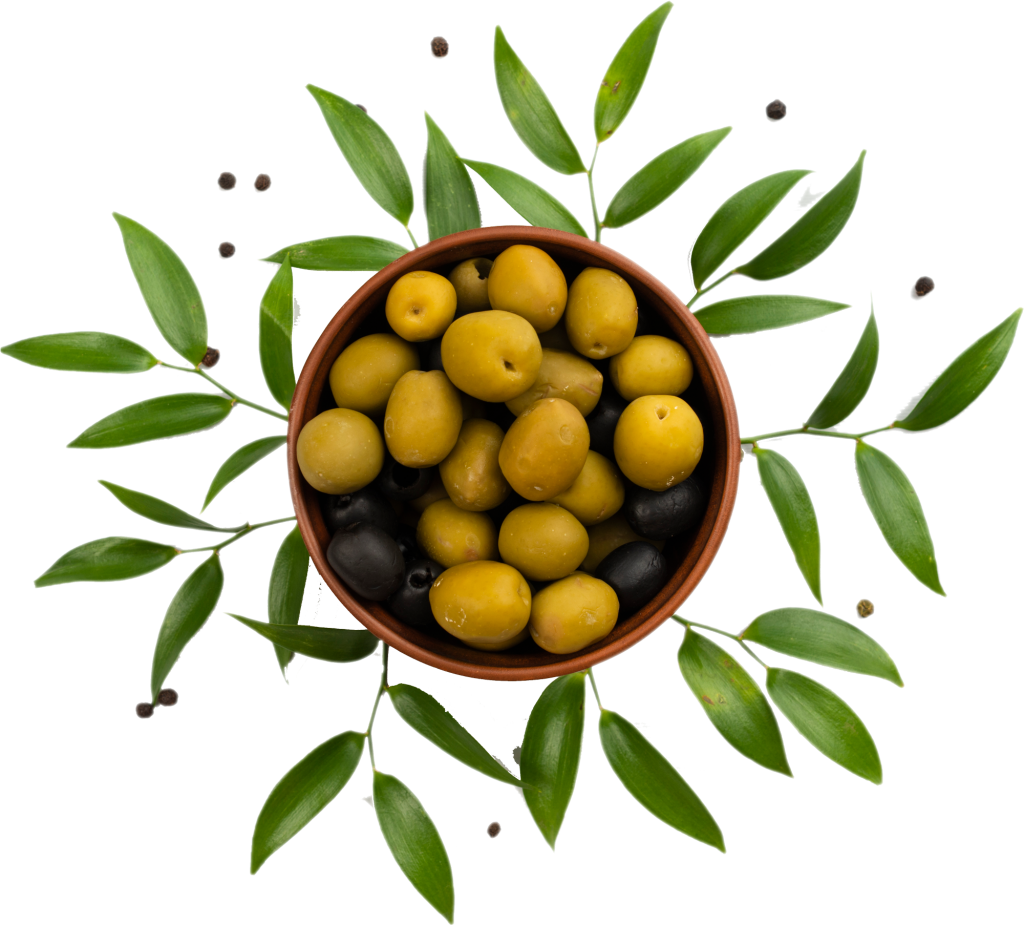 Feeds up to 4 people.
Need to feed more?
Each additional person is just $13.00